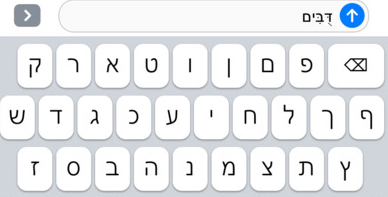 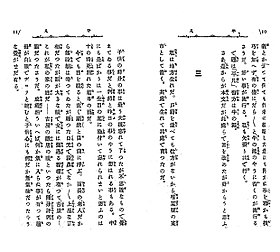 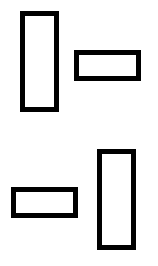 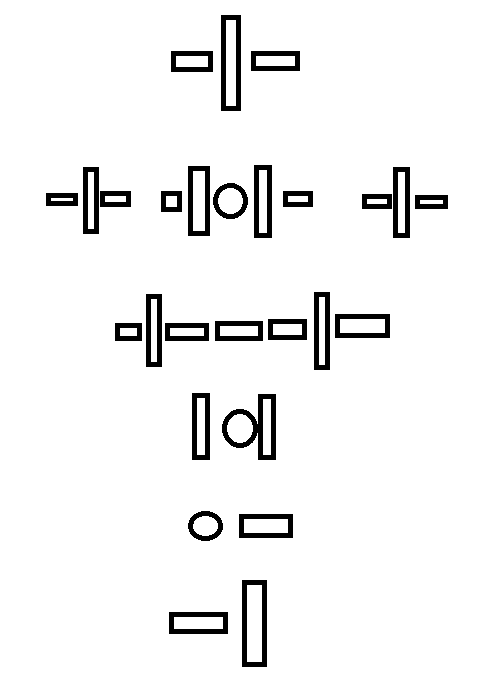 conlang-creation history writing-systems
Share
Improve this question
edited May 22 '18 at 20:43

Some of Trent Pehrson's ornamental scripts (for conlangs) fit this description somewhat, in that they lack a sense of formal arrangement and can be organised in very creative ways which sometimes appear to focus on a central hub. Trent is a gifted calligrapher and I urge you to check out examples of his outstanding work: http://idrani.perastar.com/ISMS_orthography.htm

I have designed concentric systems, where an utterance is written beginning with a central shape, enclosed in another shape, enclosed in another shape, and so on. Both Mayan glyphs and Jonathan Gabel's Mayan-inspired Sitelen Sitelen script for writing Toki Pona use enclosure to some degree, though not to the same extent as my example, which produced interesting but unwieldy heavily concentric text objects. (I started to think about making 3D realisations where the text would be read by cutting through the object and reading it in various ways sort of like tree lines.)

Recently I started work on a hub-and-spoke type script with no attached spoken language, where sentences are conceived of as wheels with different areas of the wheel being reserved for different syntactic roles, using a small glyph set of symbols whose meaning alters depending on its position in the wheel. These spokes can have spokes of their own. These sentence wheels can be combined around a central hub to create multi-sentence texts: the central hub contains emotional information about the writer's attitude towards the meaning of the text, and organisational information to help the reader decode the whole.

I also designed a phonetic abugida (originally for Pandunia, not that it needs or wants it!) arranged something like hangeul, with the oddity that words with more than three syllables are written with double glyphs which combine left- and right-facing halves: the left-most syllable cluster marks its vowels to the left, and the right-most syllable cluster marks its vowels to the right. The overall arrangement of each glyph is also bottom to top (I was sick of scripts assuming that you must always start at the top for everything...) See this bizarrely coloured example made in Pics Art of the Pandunia word 'musikosake', music bag, written first without vowels, and secondly with. The left-most half encodes 'musiko', the right-most 'sake'; m is at the bottom left, above it s, above it k; s appears again on the right, then k above it. Aesthetically the vowels are meant to look like bubbles floating upwards, and the letter shapes are designed so as not to impede the flow of the eye even though information is encoded on both sides of the main glyph.

This gave rise to the idea that words in a sentence should be arranged similarly, in balanced pairs or pyramidal shapes starting from the centre of the base. One could write on a square page by turning it lozenge-way, beginning above the middle corner-to corner line, writing from the middle first one way then the other, then going above, creating a pyramid fitting into the paper shape; then repeating under the line by turning the page upside down. Or by writing in upwards columns up to four glyphs wide, where the central or centre-left glyph is the first, aiming to keep syntactic groups such as phrases within one row of, at a maximum, 24 syllables. This would produce columns of glyphs read as 1, 12, 213, and 2134 depending on their weight. Whichever macroarrangement one might choose, overall its arrangement as a script is centrally focused in various ways, inspired by the central focus of each glyph.

I would say this has some precedent in various South Asian scripts such as Thai in which, whilst there is a firm left-right directionality in the flow of the syllabic characters, within each character there is a much more chaotic flow of information.

As to whether any natural scripts do what you're asking about to any significant extent, other than the example about re Egyptian hieroglyphs and the minor concentric features of Mayan about which I am no expert, I am not aware of any examples - which doesn't at all mean they don't exist.

But there is one other possibility which might count: how about a parallel text. You could print the Koran (Q'uran) in Arabic on the left, with a line-by line translation in English on the right, or, similarly with the Hebrew Bible. I can't find any on the internet, but there must be one somewhere? Anyone interested in the translation per se would have to look at both sides to see how something was translated.