Is the alien writing in "Arrival" really a language? Can we form custom sentences?

Here are few examples of words written in the alien language from "Arrival" (film): 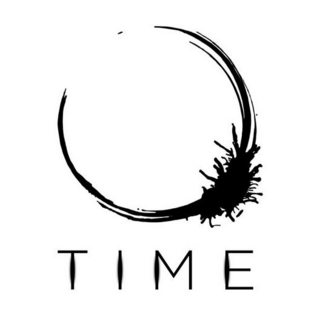 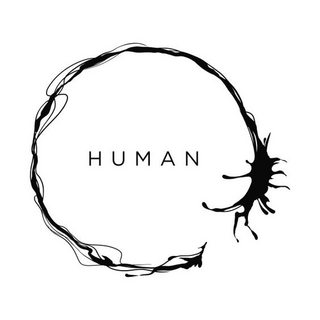 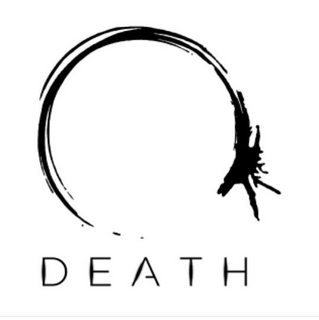 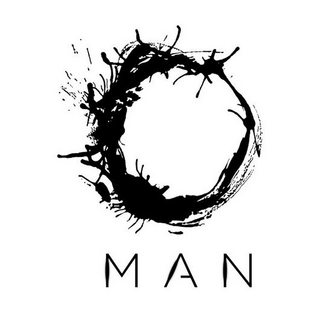 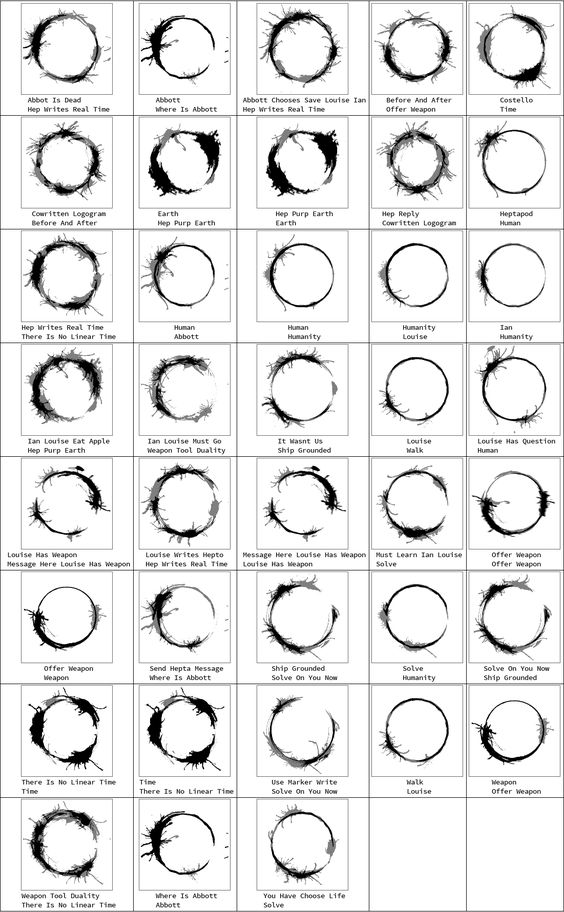 Does this alien writing have some logic in order to construct some custom meaningful sentences?

The short answer: no, the language from Arrival is not a full conlang.

The logographs were designed by artists and designers, and, while some components of the logograms were assigned meaning, they did not define enough of its rules for it to be possible to make new symbols with definite meanings.

They did hire linguist Jessica Coon to consult on the film, and she annotated printouts of the logograms so the set designers would know what to put in the background and on the whiteboards (If I remember correctly, they consulted physicists for similar work as well). They also had Stephen and Christopher Wolfram provide some analysis and design the computer program used to analyze and generate the logograms in the film.

However, in the end, the movie was not for linguists or conlangers, so they did not design it as a fully fledged conlang—given that it's supposed to be a mystery they don't quite solve in the film, I don't think that's necessarily a bad thing.

These articles might interest you if you want more information.

Not the answer you're looking for? Browse other questions tagged classification writing-systems or ask your own question.

7
How would having a logographic writing system work in a conlang?
15
How can boustrophedon writing systems be published?
8
Mixed writing systems - which words should have their own symbols?
11
Is any of the Wakandan writing in Black Panther used for something other than English?
8
Is there a middle-written language?
8
Finding inspiration for letter forms?
12
Are there any "unspeakable" languages?
5
Could you have a language with only three words?
3
Can entire words be silent?
2
Has anyone made image based languages?